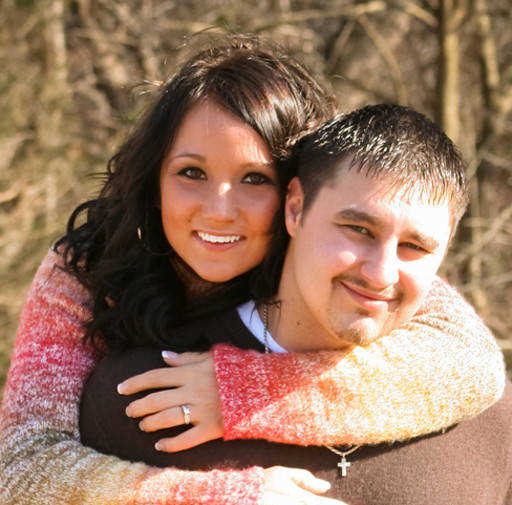 John Michael Foreman and Lorina May Lukenbill announce their engagement.

The bride-to-be is the daughter of Joe Pike and Lorinda Lukenbill, of Nevada. The groom-elect is the son of John and Sharon Foreman, of Walker Mo., and Randy and Glennetta Jones, of Nevada.

A private wedding is planned Saturday, June 13, 2009, with a reception to follow for family and friends at the Nevada Elks bingo hall.