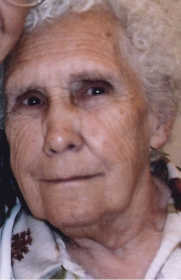 Lois was raised in Cheyenne, Wyo. She lived a number of years in St. Louis, Mo., and worked for 20 years at the International Hat Factory. Lois has lived in Nevada since 1984. She and her husband spent many years delivering meals-on-wheels. She also worked for nine years at McDonald's in Nevada until her retirement in 1999. She was a member of the Rebekah's Lodge, and attended the Pentecostal Assembly Church in Nevada.

Friends may call now and until the hour of service at Ferry Funeral Home, Nevada. The family receives friends on Monday, Sept. 13, at the funeral home between 7 and 8 p.m.