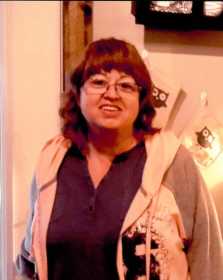 Debora attended Bronaugh High School as a young woman. Debora enjoyed life and her family and friends. She was a very hard worker and always tried to take care of others before herself. Debora was a member of the First Christian Church of Nevada, Mo., where she had been saved.

Life was hard at times when the children were young, but Debora always made sure the family had what they needed, often working two jobs.

Preceding Debora in death was her father, Garold Anderson.

In lieu of flowers memorial donations may be made to Hospice Compassus and left at the funeral home.

Online condolences may be left on the funeral home website at www.blandhackleman.com.