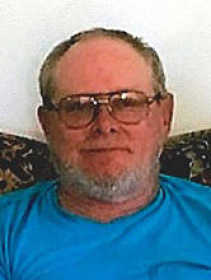 Randy was raised in Moundville and attended Nevada High School graduating with the Class of 1982. He began working at the age of 16 for Vernon County Meat Packers in Nevada. Randy continued to work there for 29 years until the business closed in the early 2000s. He was also a farmer who produced hay and raised cattle. Randy loved fishing and hunting.

Funeral services will be held at 10 a.m. on Thursday, Nov. 9, at Ferry Funeral Home in Nevada. Interment will follow in Moore Cemetery, Nevada. Friends may call now and until the hour of service at the funeral home.

Memorials are suggested to Moore Cemetery Association in care of Ferry Funeral Home.