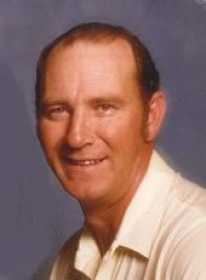 Dean was raised in the Milo area and attended Nevada High School. He was a milkman all of his life — working at Foremost Dairy in Nevada, and after moving to California he continued to work for Foremost Dairy in the Imperial Valley of California until his retirement. In 1994 he and Donna came back to Vernon County to reside for a time in Schell City. The couple eventually settled permanently in Nevada. In his younger days, Dean enjoyed rock collecting in the California Desert, was an avid fisherman and rattlesnake hunter, he also loved hunting deer, turkey, and squirrel, and woodworking. He was a member of the Teamsters Union No. 542 in California.