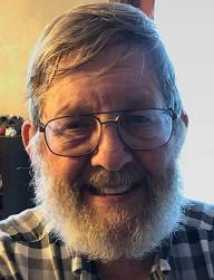 Lloyd came to Vernon County with his family at an early age from Lee’s Summit, Mo. He graduated from Nevada High School with the Class of 1970. He worked for a time at Silver Line Industries before going to work for Crane Plumbing in Nevada in the mid 1980s where he continued to work for the majority of his working career and later retired from 3M Manufacturing in Nevada. Lloyd loved spending time with family and especially loved going to the grandchildren’s ballgames. He also enjoyed his visits to the farm where he raised cattle with his sister Lisa.

Memorial services will be at 5 p.m., Thursday, Jan. 2, in the Ferry Funeral Home Chapel with Robert Clark officiating. Visitation will follow until 7 p.m.

In lieu of flowers, contributions may be made to a scholarship fund for his grandchildren in care of Ferry Funeral Home.