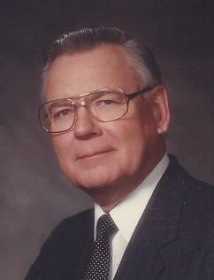 John will be cremated, and his ashes interred in the York family plot in Osawatomie, Kan.

Memorial services will be held at 11 a.m., Saturday, June 27, at Ferry Funeral Home in Nevada. The family will receive friends at 10:30 a.m., prior to the service.

Memorials are suggested in his memory to the Nevada R-5 Scholarship Foundation in care of Ferry Funeral Home.