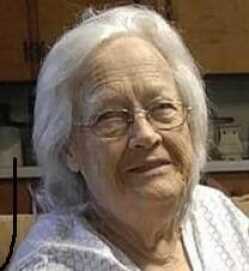 Marilyn was raised in Nebraska and as a child of a serviceman also in Germany and Holland. She graduated from Peculiar High School Class of 1961. Marilyn was primarily a homemaker and farm wife. Later in life she became a Registered Nurse and worked at various hospitals in the area. Marilyn enjoyed crafts, genealogy, collecting silver dollars, being with her family, shopping, fishing and hunting.

A memorial service will be held at 2 p.m., Saturday, Aug. 1, at Ferry Funeral Home, Nevada.

Contributions may be made in Marilyn’s name to the American Diabetes Association or Vernon County Relief Fund in care of Ferry Funeral Home.