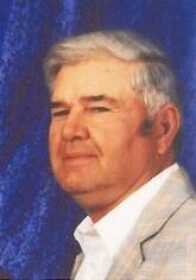 Charles was raised in Vernon County. He served in the United States Army for two years during the Korean Conflict. Following his time in the service he lived in South Dakota for a number of years while working in a slaughterhouse. Charles returned to Nevada in the early 1960’s where he ran a Star Mail route for many years in addition to farming and raising cattle.

Funeral services will be held at 1:30 p.m., Friday, Oct. 2, at Ferry Funeral Home in Nevada with Kevin Williams officiating. Interment will follow in Mt. Vernon Cemetery in Walker, Mo. The family will receive friends from 6 to 7 p.m., Thursday, at the funeral home.

Memorials are suggested in his memory to Mt. Vernon Cemetery in care of Ferry Funeral Home.