Applegate adds another award: All-Area Player of the Year

Applegate averaged just under 23 points per game and helped lead the Tigers to the quarterfinal round of Missouri State High School Activities Association Class 5 state tournament — something only one other team in program history had accomplished. Nevada finished 22-6, including a 15-game winning streak during the second half of the season.

Applegate finished his career at Nevada fourth on the school's all-time scoring list with 1,576 points and is the first Tiger to win All-Area Player of the Year since Clay Gayman, who scored more points than any player in Nevada history (1,976), won the award twice (2017 and 2018). 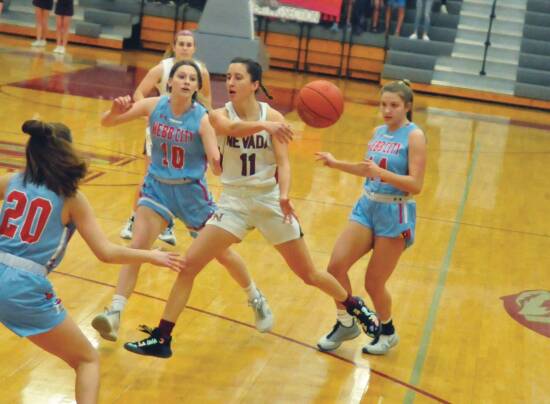 Applegate made 105 3-pointers this season, including a school record-tying 10 in one game against McDonald County on senior night. He also led the team with 111 assists and 65 steals, and tied fellow senior Ben Hines with 129 rebounds.

Logan McNeley, another Nevada senior, averaged 10.4 points per game this season and was selected second-team All-Area by the 4SBCA. 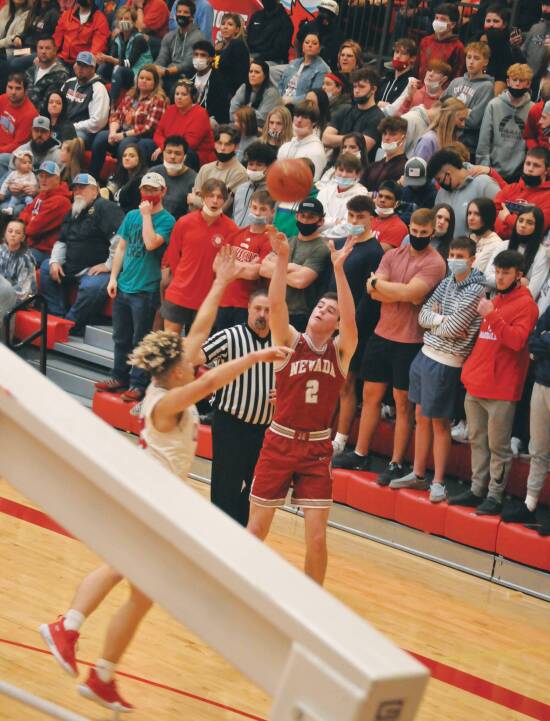