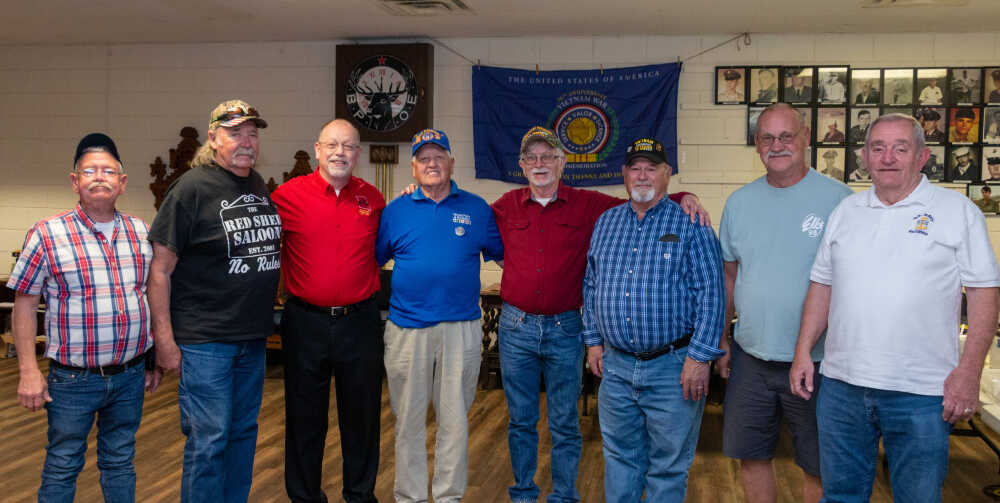 Veterans and their family members were treated to soup, salad, sandwiches, and desserts.

"What they do for the veterans of the area and Missouri has always been impressive," he said. "Hats off to these guys. I love the display; I love the camaraderie that they have. The wall is beautiful. Just an all-around great group."

He explained the Nevada Elk Lodge does a great job in supporting local veterans that are hospitalized.

"Jason had contacted us about partnering and putting on the event today," Debbie Metcalf, president of the VFW Auxiliary, said. "That's what the VFW does, what the Auxiliary does. We are here for the veterans, anything to help them... I think you're going to see more of a partnership between the Elks, the VFW, and the 4-H groups and we want it to be a community event."

According to Jason Meisenheimer, the Elks had welcomed more than 80 veterans by mid afternoon. 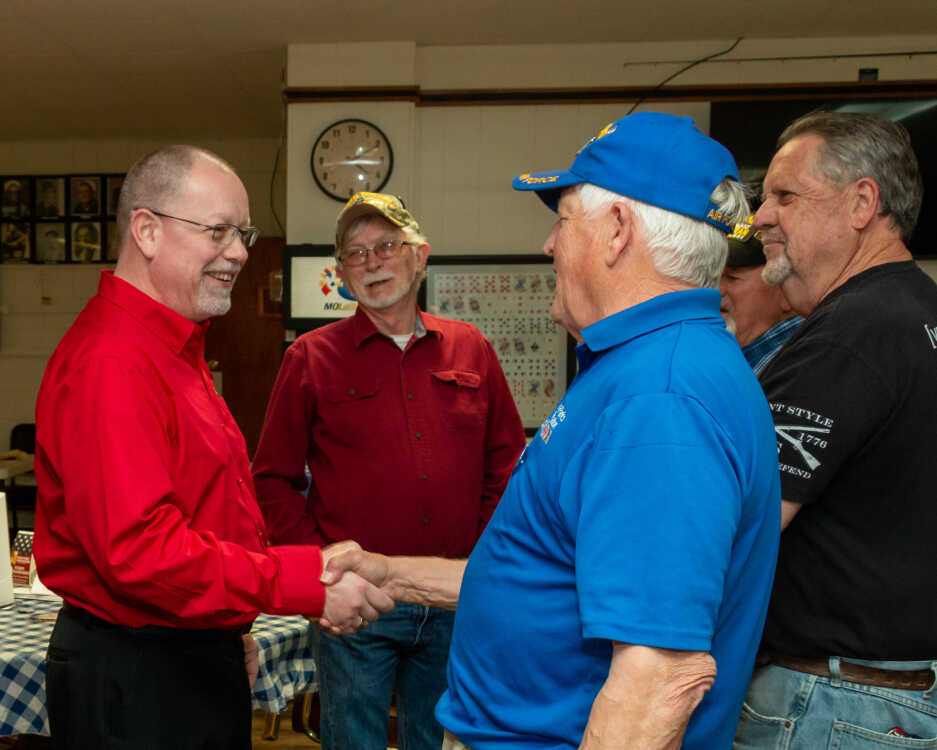