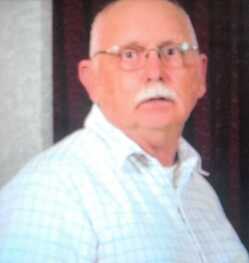 John attended High School in Weaubleau, Mo. and graduated in 1972. He worked as an Animal Control Officer and went on to become a Police Officer in Nevada, Mo. Later, he worked for Walmart, in Nevada, and Gladstone, Mo., retiring in 2011 and moved to Springfield, Mo.

John married Cheryl Mitchell in 1974 and to this union were born Stacy Lynn and Jeffery Ray.

John enjoyed hunting, fishing, and tinkering. He will be missed by all who knew and loved him.