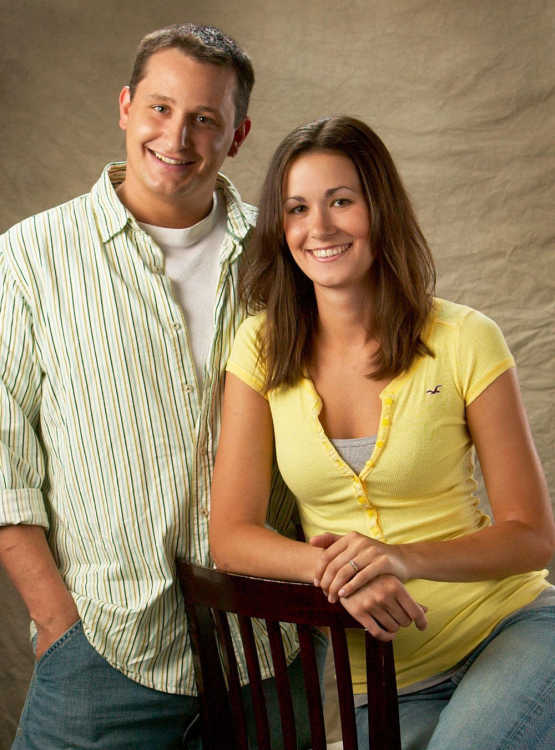 Rusty and Toni Felt, of Fort Scott, announce the engagement of their daughter, Jordan Felt, to Kory Harding, of Chanute, Kan., son of Craig and Anna Musselman. Grandparents of the bride-to-be include Gary and Randi Clements, C.H. Felt, and Lenita Pulliam, all of Fort Scott, and Waneta Girardier of Fairplay, Mo. The prospective groom's grandparents include Roy Colston and Rosemary Vallierer, of Chanute, and Dick and Sue Harding, of Thayer, Kan.

Jordan is a 2004 graduate of Fort Scott High School. She is currently attending Pittsburg State University where she will earn her degree in finance in May 2009.

Kory is a 2001 graduate of Chanute High School and is also attending Pittsburg State University. He is pursuing a degree in plastics engineering while working as a manager for Pitt Plastics in Pittsburg.