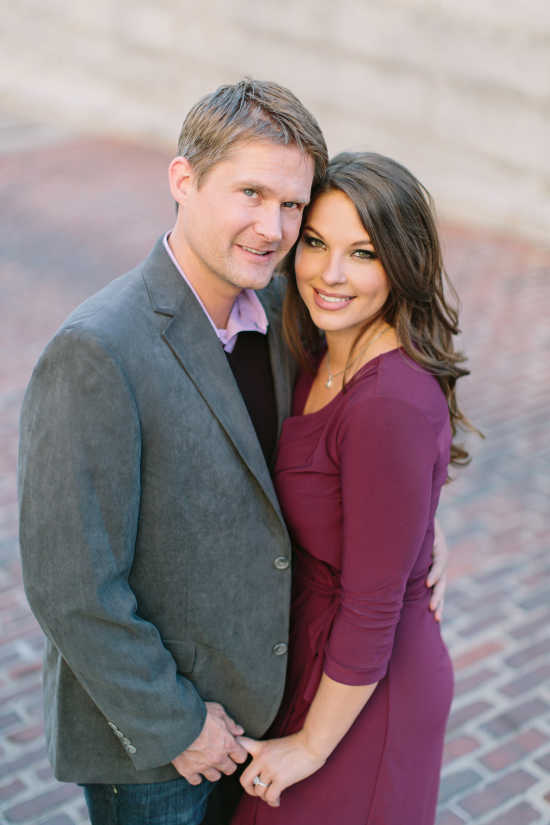 Brooke is the granddaughter of Ruth Gordon, the late Bob Gordon, and Maxine and Bob Robertson.

Brooke is a 2002 graduate of Billings High School and received her bachelor of arts in business administration in 2006, followed by her Juris Doctor Degree from Washington University, St. Louis, Mo., in 2009. She is a healthcare regulatory attorney for Husch Blackwell, St. Louis, Mo.

Matt is a 1999 graduate of Barry High School and received his bachelor of arts in English literature in 2003 and a master's in education in 2005, followed by his Juris Doctor Degree from Saint Louis University, St. Louis Mo., in 2009. He is a healthcare litigation attorney for Husch Blackwell, St. Louis, Mo.

The couple plans to be married Aug. 29, 2015, at Chandler Hill Vineyards, Defiance, Mo., with dinner and dancing to follow. They will be residing in St. Louis.