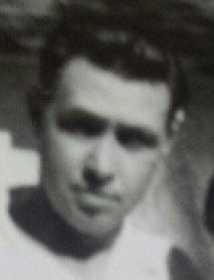 George was raised in Vernon County. George was known as a "Jack" of all trades. He worked at various jobs including time in the oilfields, painting water towers, and truck driving. George retired as a diesel mechanic. He enjoyed watching westerns on TV and he had a quiet disposition.