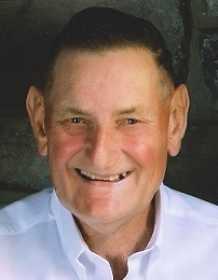 Danny attended grade school at Round Prairie School and attended El Dorado Springs High School. He was employed by Double Cola Bottling Company in Nevada for several years, worked for Bill and Bud Curtis at Curtis & Sons in Nevada and was employed Vernon County Road and Bridge for 21 years until his retirement. Danny also farmed for many years.

Funeral services will be held at 10 a.m. on Friday, June 2, at Ferry Funeral Home in Nevada with Pastor Rick Womack officiating. Interment will follow in Olive Branch Cemetery in Milo. The family will receive friends from 5-6:30 p.m. on Thursday evening at the funeral home.

Memorials are suggested to the American Heart Association and NRMC Hospice in care of Ferry Funeral Home.