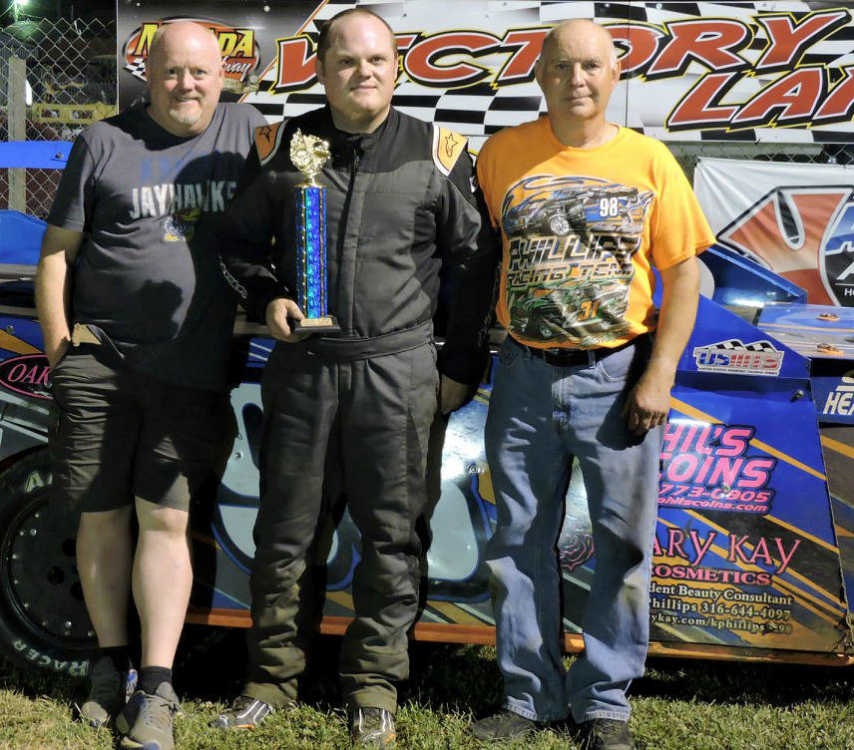 Known to his friends as “Woody”, Wood has opened the local race season with five consecutive trips to victory lane, an extremely rare feat at the historic dirt oval.

Wood made it five-for-five in the Late Model division Saturday night — parlaying pole position into a checkered flag, and once again relegating Rich Hill’s Billy Humble to a second-place finish.

After not participating in the heat race, Fort Scott’s Rusty Skaggs moved up in the field en route to a solid third-place showing. Meanwhile, Butler’s Dale Douty and Mound City’s John Willard rounded out the top five Late Model finishers.

After starting on the outside pole, Chanute, Kansas native Paden Phillips went on to capture his first feature victory of the season Saturday.

It was a splendid performance put forth by Phillips, who applied pressure and overtook pole-sitter Lucas Dobbs early in the race. Dobbs was then forced to settle for second-place. Skaggs, who zoomed to third in the Late Model feature, advanced up one spot from his original starting position — collecting his second third-place finish of the evening.

Joplin’s Kyle Thompson weaved through the field, moving up from eighth to fourth, while, Seneca’s John Romesburg netted fifth. 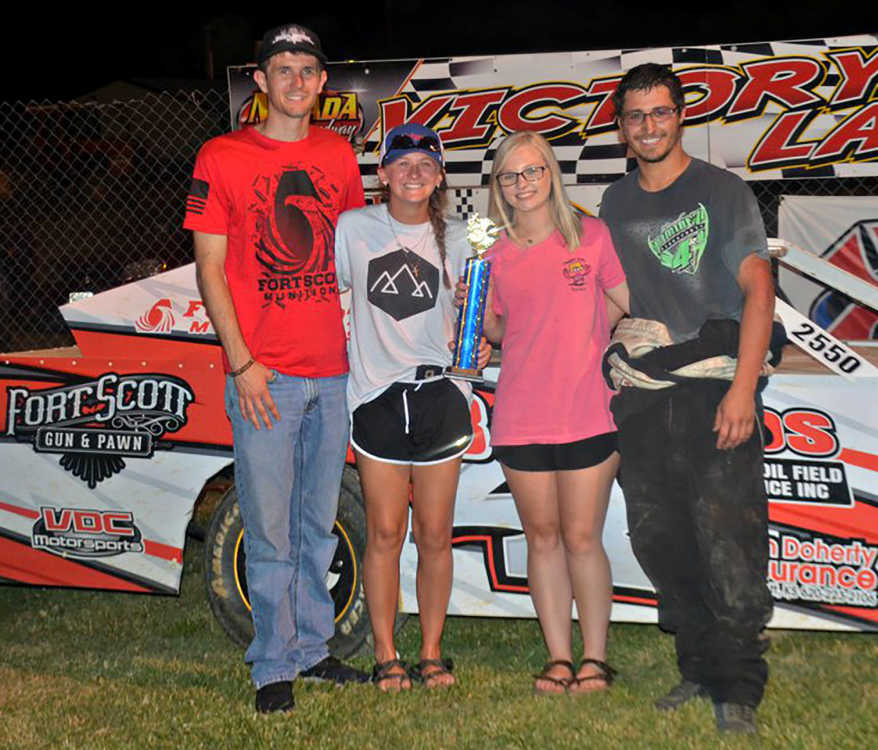 Along with Craig Wood, Fort Scott’s Brayton Skaggs is on the short-list of drivers dominating the early portion of the 2018 Nevada Speedway slate.

Capitalizing on pole position, Brayton Skaggs flew the checkers — claiming his third victory of the season.

Starting on the outside pole, Liberal’s Broc Rose remained within striking distance of Brayton Skaggs for much of the race, before eventually slotting into the runner-up position.

To this point in the season, local racer Foxie Sumner has ruled over the Mini Stock division. 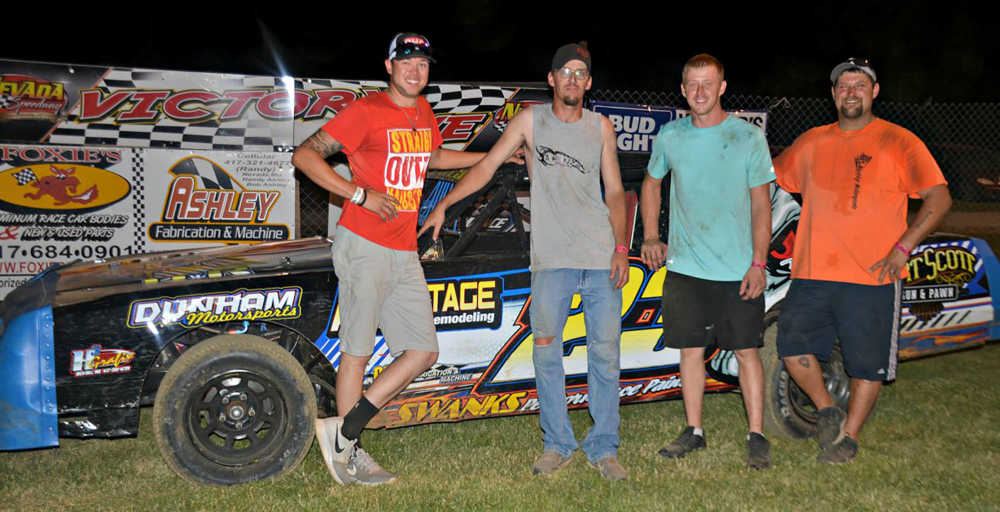 Norman Mackley outlasted a stout filed of 16 cars in the Pure Stock division, as the Fort Scott native emerged in victory lane.

It was not a memorable outing for Karl Lehman, as the pole-sitter dropped back to fourth-place. In addition, Hume native Charles Brown went from fourth to fifth.

Race action returns to the dirt oval on Saturday, June 23. First race is set for 7 p.m.