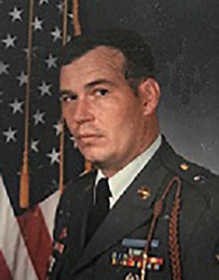 Neal was raised in Stockton, Calif., and later moved to Stockton, Mo., where he graduated from Stockton High School in 1971. Following high school Neal joined the United States Army where he served from 1971-1974. He then served from in 1975 until 1992, retiring after 22 years of service. Most of his military career was spent in Germany. Neal earned several service medals including the Bronze Star. Following his time in the service he and his family settled in Milo. Neal has been a self-employed truck driver for the past 25 years. He enjoyed spending time with his family, especially his grandchildren.