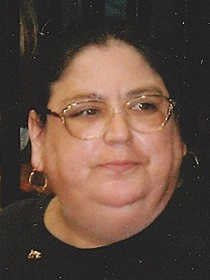 Maria was raised in Nevada and also in Wenatchee, Wash., where she attended high school. Most of her life she worked with her husband Greg as secretary and bookkeeper in the family tax preparation business in Nevada. Maria attended St. Mary’s Catholic Church for many years. She enjoyed crocheting, and being with her family, especially her granddaughters.

Memorial services will be held at 2 p.m., Friday, June 28, at Ferry Funeral Home in Nevada. Friends may call now and until the hour of service at the funeral home.