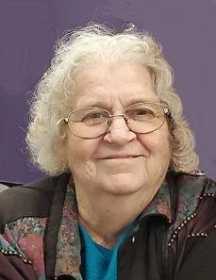 Doris grew up and attended school in Nevada, Mo. She graduated from Grandview High School Class of 1966. Following high school she worked as a bookkeeper for several companies, and later worked as an electrical draftsman for several years. She lived in Kansas City, Mo., for a number of years, the Orange County area of California, and for the past six years has resided in Parsons, Kan.