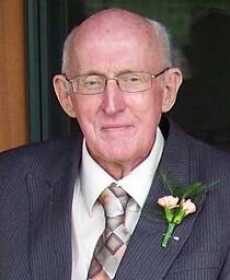 Jimmy worked as project manager in the mining business in Africa most of his life. Following his retirement, he continued to work in the Electrical Contracting Business for his stepson in Zimbabwe, Africa. Jimmy came to the United States in 2008 and made his home in Vernon County. He was especially proud of the fact that he became a United States citizen in April of 2019.

Memorial services will be held at 11 a.m., Monday, July 20, at Ferry Funeral Home in Nevada. Private committal will follow.

Memorials are suggested in his memory to Hospice Compassus in Lamar, Mo., in care of Ferry Funeral Home.