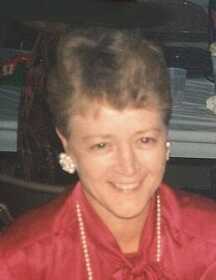 Cheryl was raised in Coffeyville, Kan., and graduated from Field Kinley High School in 1965. She attended Coffeyville Junior College for two years and graduated from Pittsburg State University in 1969 with a BS in Education. Cheryl taught school in Garnett, Kan., one year. In 1971, she came to Nevada where she began working in Vocational Rehabilitation at the Nevada State Hospital, and later the Nevada Habilitation Center. Cheryl later worked at 3M in Nevada for an additional seven years, and also helped with the Animal Shelter for several years.