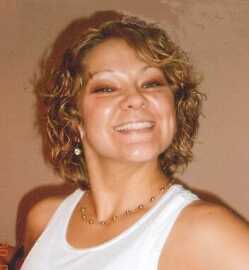 Traci grew up in the Nevada area and later transitioned to Kansas with her mother. She graduated from Bethel Community College with a nursing degree and spent her life caring for others at the Nevada and El Dorado Springs Hospitals and later became the head of the surgical unit at Cedar County Memorial Hospital. Her passions in life included spending time with family, hunting, fishing, shopping, and playing music.

Memorial services will be held at 11:00 a.m. Saturday, March 6th, 2021 at the Ferry Funeral Home Chapel in Nevada with a eulogy to be given by Kearah Pratt.

Traci's family prefers no flowers but would like to encourage all memorial contributions be made to a child in need through "Wigs for Kids" . These can be left in care of Ferry Funeral Home or by visiting @wigs for kids.