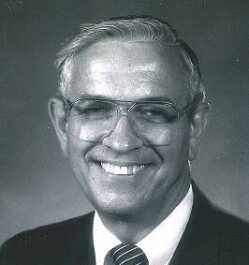 Earl attended school in Bronaugh. At age 17, he joined the U.S. Army and worked for 21 months in General McArthur’s office. After the service he farmed for a time then worked for Hallmark Cards in Kansas City, Mo., retiring after 35 years. Following retirement, they came back to Bronaugh.

Earl was active in Boy Scouts for a number of years and coached Little League Baseball. He was an avid fisherman. He and Marvlyn volunteered for ARM (American Rehabilitation Ministry) for prison inmates.

Contributions may be made in Earl’s memory to ARM, Show Me Christian Youth Home, or the Community Christion Church in Ft. Scott in care of Ferry Funeral Home.