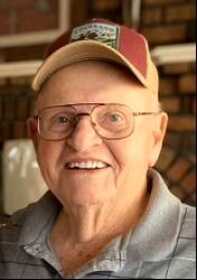 Chuck grew up in Milo, Mo., and graduated from Nevada High School Class of 1954. He was an over the road truck driver before turning to construction work closer to home. Then worked at 3M in Nevada and retired from there after 20 years of service. After retirement, Chuck and Sue spent several years traveling before returning to the Nevada area. He was an avid hunter and went on many hunting expeditions, hunting a variety of game. He always had a story to tell and loved to make people laugh.

A graveside service will be held at a later time.

Contributions may be made in his memory to Riverside Cowboy Church in care of Ferry Funeral Home, Nevada, Mo.