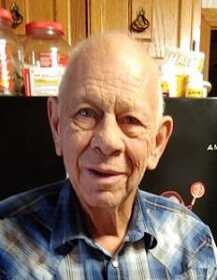 Funeral services will be held at 3 p.m., Thursday, Dec. 30, at Ferry Funeral Home, in Nevada, with Ken Buell officiating. Friends may call now and until the hour of service at the funeral home.