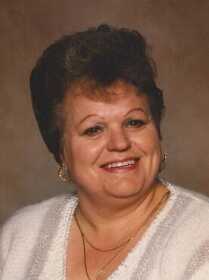 Donna lived most of her life in Walker and Nevada. She worked for Key Work Clothes in Nevada for many years. Later she managed several Super 8 Motels including Nevada, Fort Scott, Ozark, and Lebanon. She attended Free Will Baptist Church. Donna enjoyed reading, fishing, camping, and especially spending time with her grandchildren. She was greatly loved by her children and grandchildren.

A graveside committal will be held at 2 p.m., Monday, Jan. 3, at Mt. Pleasant Cemetery, in Dederick, Mo., with Pastor Lorne Brown officiating. Friends may call now and until the hour of service at Ferry Funeral Home in Nevada.