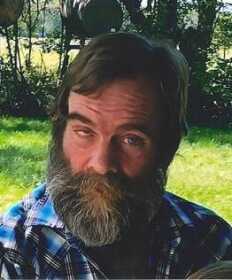 Ron was raised in Milo and attended Nevada High School. He worked at Wilson Tire, the Nevada Hab Center, and Murphy Farms for 10 years until retiring due to disability. He also raised cattle part time.

Funeral services will be held at 10 a.m., Thursday, June 16, at Ferry Funeral Home, in Nevada, with Pastor Lorne Brown officiating. Interment will follow in Milo Cemetery. The family will receive friends from 6 to 7 p.m., Wednesday, at the funeral home.

Memorials are suggested in his memory to the American Lung Association or the Milo Cemetery in care of Ferry Funeral Home.