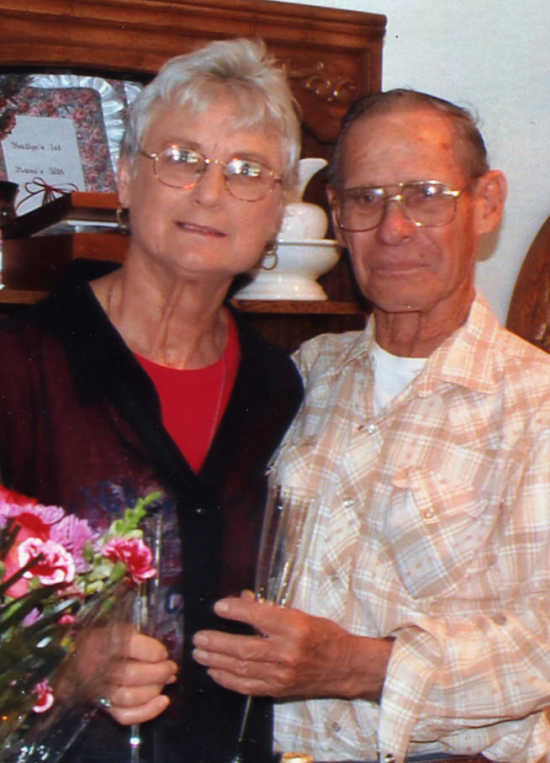 Kenneth and Carol Phillips Sneed, of Sheldon, celebrated their 50th wedding anniversary Sunday, May 31, 2009, with a family dinner at the home of her sister, Eva Robb.

The Sneeds were married at Port Chicago, Calif., lived in California a few years, before moving to Missouri to farm.