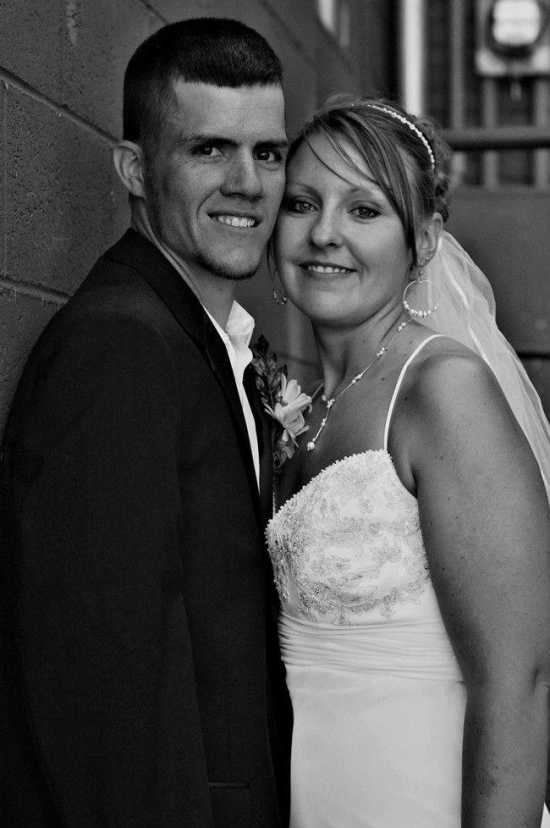 Following the ceremony, a dinner-dance reception was held for family and friends at the H.L. Stout Building, River Room, Fort Scott.

Following a honeymoon in Branson, the couple are at home in Fort Scott.