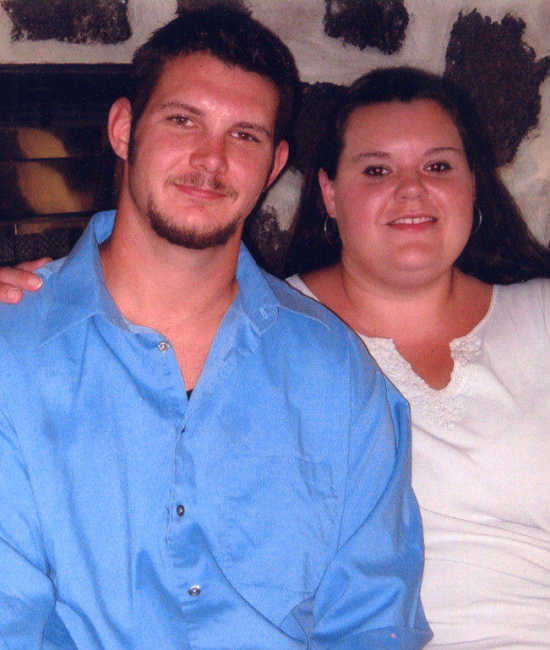 Van and Liz Lechman and Gene and Debbie Gilbert, Nevada, announce the engagement and upcoming marriage of their daughter, Alanda Nicole-Spring Lechman, to James Edward Monroe III, son of James and Gail Monroe, and Darrell and Debbie Hillier, of Nevada.

Spring is a 2000 graduate of Nevada High School. She is currently employed by Skills Unlimited in Nevada.

Grandparents of the bride include the late Tom and Dorothy O'Neal of Nevada, Don and Donna Fisher of Kearney, Mo., and the late Jack Lechman, of Nevada.

Grandparents of the groom are Jim and Laverne Monroe and the late Delores Monroe, of Nevada, and Noel Glenn, St. Louis, Mo., and the late Katie Cantrell, St. Louis.

An Aug. 30, 2009, wedding is planned at Deerfield Baptist Church in Deerfield, Mo.