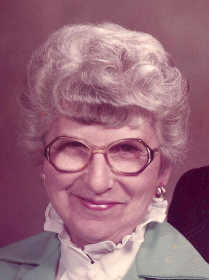 Vineta taught school for a few years before she married Russell. She worked with Russell in the dairy business for 13 years, and then worked for 16 years for the Western Insurance Company.