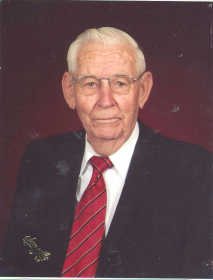 In Colorado, he worked as a Ma"tre D at the Antlers Hotel, and later became a special deputy for Freda Maytag. Wallace married Catherine Bramlett and adopted a son, Don Shaw. After her death, he married Josephine Fager who had four children, Darlene Lucore, Jeanetta Pierce, Donald Fager and Shirley Duncan. He has three grandchildren and three great-grandchildren. Many nieces and nephews of the Shaw family were very important in his life.

Services will be held on April 18, at 11 a.m., at the First Southern Baptist Church in Colorado Springs. Interment will be at Evergreen Cemetery.