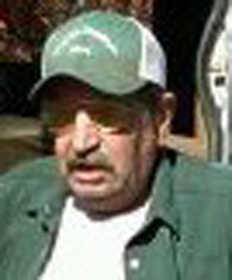 Lee attended school in Richards and Nevada. He served in the National Guard in Fort Scott for several years. Lee worked for Johnson and Baker Trucking in Nevada for the past 12 years. He was a member of the Nevada Elks Lodge No. 564 and the Garden Tractor Pulling Association, Richards, Mo. Lee was baptized at the Richards Christian Church.

Funeral services will be held at 10 a.m., Friday, Aug. 3, at Ferry Funeral Home, Nevada, with the Rev. Bill Smith officiating. Interment will follow in Richland Cemetery, Richards, Mo. Friends may call now and until the hour of service and the family will receive friends from 7-8 p.m., Thursday, Aug. 2, at the funeral home.

Those who wish may contribute in his memory, to the family for medical expenses.