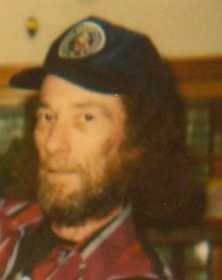 Dwane was raised in Texas and Arkansas and graduated from Bismark, Ark., High School. He has lived in Missouri since 1978 and worked for Shade Tree Service in Nevada for 15 years until he retired in 1994 due to a disability. Dwane later worked for B&R Furniture for a number of years.

Following cremation, no services are planned.