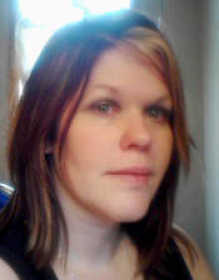 She worked as a substitute teacher in Sheldon and lived in Sheldon most of her life. She attended the First Baptist Church in Sheldon. Teresa had lived in El Dorado Springs for the past two years. She was a member of the Town and Country 4-H Club for six years, she enjoyed barrel racing and won many ribbons and trophies in competition. Teresa was a fun loving person and enjoyed playing and winning in cards and was a loving wife and mother.

Graveside services will be held at 10:30 a.m., Thursday, at Click Cemetery, Nevada, with the Rev. Jerod Lamb officiating. Friends may call now and until 10 a.m., Thursday, at Ferry Funeral Home and the family receives friends from 6-7 p.m., Wednesday, at the funeral home.