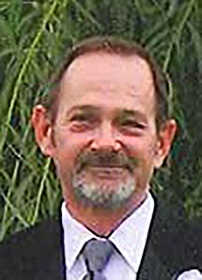 David was raised in Ventura and worked several years at Northrop Grumman Corporation. At the age of 27 he came to Missouri and began employment at Cottey College where he worked as an electrician as well as several other jobs for 14 years. He was later employed by Precision Aero Services in Nevada for several years and as an electrician around Nevada for a number of years. In his younger days, David was active in California in the Order of DEMOLAY International.