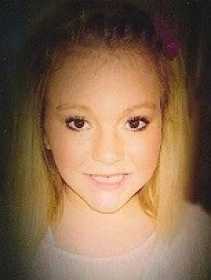 Chelsea lived most of her life in the Nevada area attending the Nevada R-5 District where she was involved in cheerleading, dance, and choir. She also attended both Crowder College and Fort Scott Community College for a time. When time allowed she enjoyed four-wheeler riding, horses, reading, watching movies, and was an avid Netflix fan. Though her life was short, she left an unending legacy through organ donation to save and enhance the lives of many that she will never know.

A memorial service for Chelsea Alexa Hood will be held at 10:30 a.m., Monday, Jan. 11, at Ferry Funeral Home, in Nevada, with Pastor Roger Beach officiating. Visitation is scheduled from 9:30 a.m. to 10:30 a.m., just prior to the service also at the funeral home. Interment will follow at a later date.

Contributions may be made in her memory to the American Diabetes Association or to a fund for the family in care of Ferry Funeral Home.