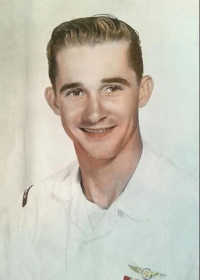 James Ronnie Haddan, 70, of Nevada, passed away at Tallahassee Memorial Hospital in Tallahassee, Fla., on Thursday, June 8. The family will have a memorial service at a later date.

Mr. Haddan was born on April 30, 1947, in Panama City Beach, Fla., to the late James Clarence Haddan and Hattie Ruth Davis Haddan. He served his country in the United States Navy. He was self-employed in the construction industry. He served as a Veterans Administration Counselor to assist other veterans. He was of the Baptist faith.