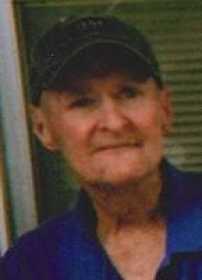 Bill grew up in Nevada and graduated from Nevada High School. He worked in construction in Nevada with Joseph H. Pohl and in Kansas City for many years. Bill then worked a number of years for the Water Department for the City of Nevada — now Alliance Water Resources — until his retirement due to illness. Bill was an avid hunter and fisherman and he also enjoyed gardening and cooking. He was a member of BPO Elks No. 564 and Carpenter Union Local 663, Kansas City, Mo.

A committal service will be announced at a later date by Ferry Funeral Home.

Memorials are suggested to Vernon County Cancer Relief in care of the funeral home.