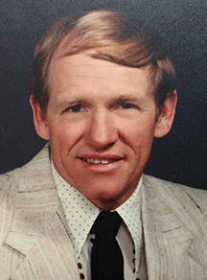 Franklin was a member of the John Birch Society, the nut growers association the Packard Club and the UAW Union where he served as chaplain. He was a charter member of the Trinity Reformed Presbyterian Church chairman of FIJA along with being a member of the Minutemen. Franklin was very athletic and participated in many sports. He was a champion race walker and taught race walking to many. Franklin loved to travel and go on cruises. In 1989, Franklin retired from John Deere after 30 years where he was an inspector.

Funeral services will be held on Friday, Nov. 17 at 10 a.m. at Hamilton’s Funeral Home at 121 Northwest 60th Avenue, in Des Moines, Iowa.