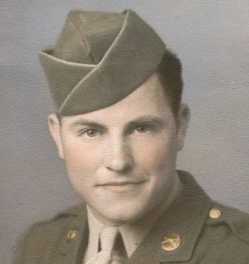 Lee grew up in Deerfield. At the age of 20, he entered the United States Army during World War II, trained in Africa and served in Italy, where he was awarded three Bronze Stars, a Purple Heart, and a Good Conduct Medal. Following the service, he returned to Vernon County where he farmed nearly all of his life. Lee moved to Nevada in 2008 where he has continued to reside. 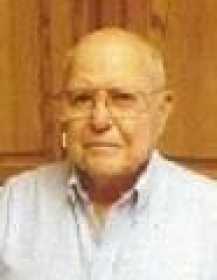 Graveside services with military honors will be held at 10:30 a.m. today at Deerfield Cemetery in Deerfield, with the Rev. Bill Smith officiating. Friends may call now and until the hour of service at Ferry Funeral Home.

Memorials are suggested to Deerfield Cemetery in care of Ferry Funeral Home in Nevada.