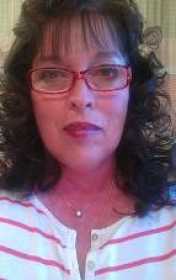 Sherry grew up in West Helena, Ark., and lived in Marianna, Ark., for a time. She came to Nevada in 1972 and attended Nevada High School. Sherry worked for Silverline Industries for several years serving as manager until their closing, and then worked for a number of years at Yockey Motors in Nevada until her retirement in 2018.

She enjoyed spending time outdoors, gardening, and loved to walk outdoors. Sherry was known to be a very selfless person and a dedicated mother to her children.

Private committal services will be held at 1:30 p.m. on Thursday, April 2, 2020 at Newton Burial Park in Nevada.