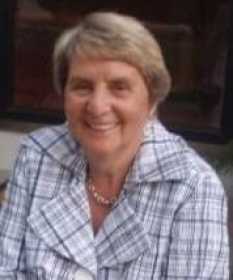 Melva grew up in Milo and graduated from Nevada High School Class of 1958. She worked at Maxwell Grocery Store, Johnson Grain, and then at the Nevada State Hospital for 20 years until her retirement. Melva was a member of the Milo Baptist Church and was an active member of the Republican Party. She loved being on her farm, growing flowers, doing yardwork, and spending time with her family at the pool. “Family and friends were her life.”

Plans for a memorial service will be announced at a later date by Ferry Funeral Home.

Memorials are suggested in her memory to Vernon County Cancer Relief in care of the funeral home.