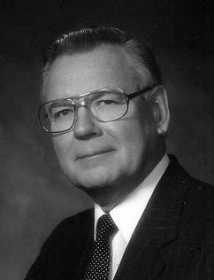 John will be cremated, and his ashes interred in the York family plot in Osawatomie, KS. His memorial service will be announced at a later date by Ferry Funeral Home, Nevada, MO.

Memorials are suggested in his memory to the Nevada R-5 Scholarship Foundation c/o Ferry Funeral Home. You may view obituary and send condolences online at www.ferryfuneralhome.com.