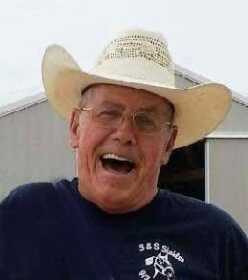 Steve was born in Garnett, Kan., on June 5, 1951, to Dory Doyle and Bonnie Lee (Layher) Craig. He grew up in Lenexa, Kan., and graduated from Shawnee Mission West High School. Steve was a veteran of the United States Marines and Army, serving in both branches of service for four years each. Steve married Carolyn Sue Rinehart on June 3, 2000, in Spring Hill, Kan. He worked for Kansas City, Kan., Fire Department, from which he retired. He started his own painting business, Craig’s Painting. Because of Steve’s love of horseback riding, he began S&S Stables, Hillsdale, Kan., in 1998. He enjoyed fishing, hunting, reading, country dancing and drag racing. He expressed his creativity through wood working and stain glass projects.