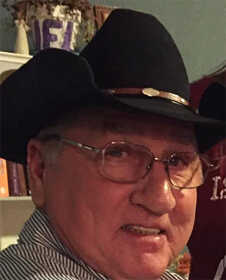 Ricky was raised in the Metz, Mo., area and graduated from Metz High School Class of 1973. He operated Double K Trucking for a number and years and has worked for Tim Forkner in the trucking business for the past 10 years. He liked to hunt and fish and was very active in Alcoholics Anonymous. He enjoyed helping people and was known by many to have a servant’s heart. Ricky was a member of the Walker Christian Church.

Contributions may be made in Ricky’s memory to Kid’s For Christ Ministry of the Walker Christian Church in care of Ferry Funeral Home.