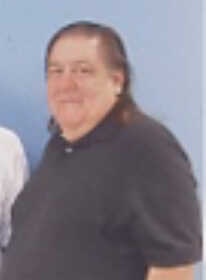 Irven lived most of his life in Nevada. He drove a taxi for several years.

He was preceded in death by his father, Alfred Gideon and mother, Rosie L. Thornburg. He has several surviving nieces and nephews; one grandson in Iowa; and best childhood friend, Dan Hyder, of Springfield, Mo.